This week Hedgehog class have had a real focus on our Science unit of work: Forces and magnets. During the lessons, children have been carrying out a series of different investigations in pairs. 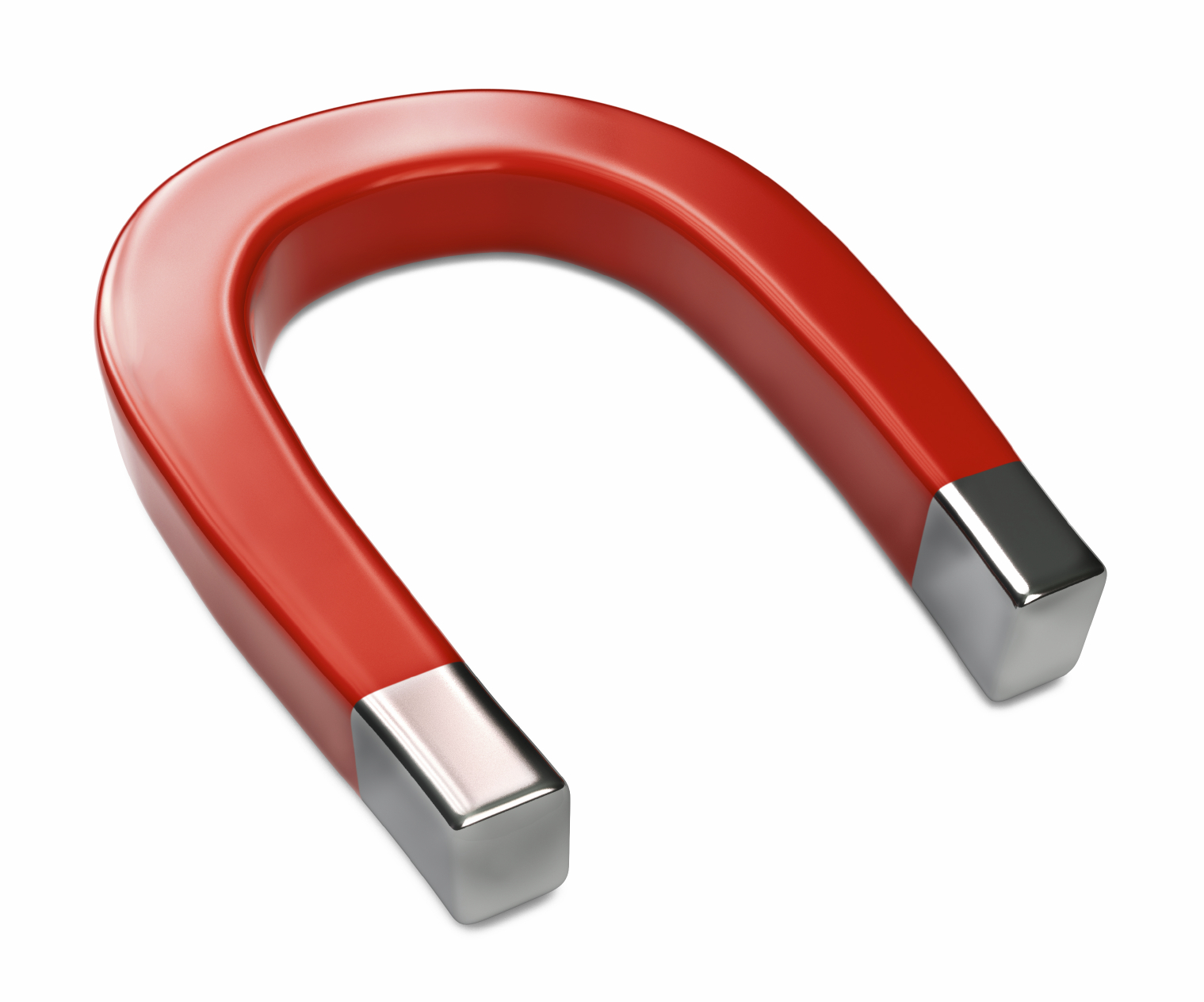 In the first lesson, we introduced what a magnet is and the children carried out an activity to prove that a magnet has a special magnetic force, which can attract (pull in) certain objects. They were then given a selection of different materials and they had to make predictions about whether they thought those materials were going to be magnetic (or not). The children then carried out those investigations, which gave them some interesting results.

In the following lesson, the class were shown several different types of magnet, including; a bar magnet, horseshoe magnet, button magnet and a rubber fridge magnet. They were then told that they would be testing to find out which magnet has the strongest magnetic force, by seeing how many paperclips in a chain each one could attract. Again the children made a prediction as to which might be the strongest magnet, before carrying out the investigations themselves.

Manage Cookie Consent
To provide the best experiences, we use technologies like cookies to store and/or access device information. Consenting to these technologies will allow us to process data such as browsing behaviour or unique IDs on this site. Not consenting or withdrawing consent, may adversely affect certain features and functions.
Manage options Manage services Manage vendors Read more about these purposes
View preferences
{title} {title} {title}